Selena Gomez, who became a household name as a teen on Disney Channel’s Wizards of Waverly Place, opened up about the negative memories of growing up as a famous child star in the recent interview with Business of Fashion.

At the time, the pop singer questioned the fame game when people recognized her looks more than her talent.

“I started getting known for things that weren’t [related to] my work,” the 25-year old star said. 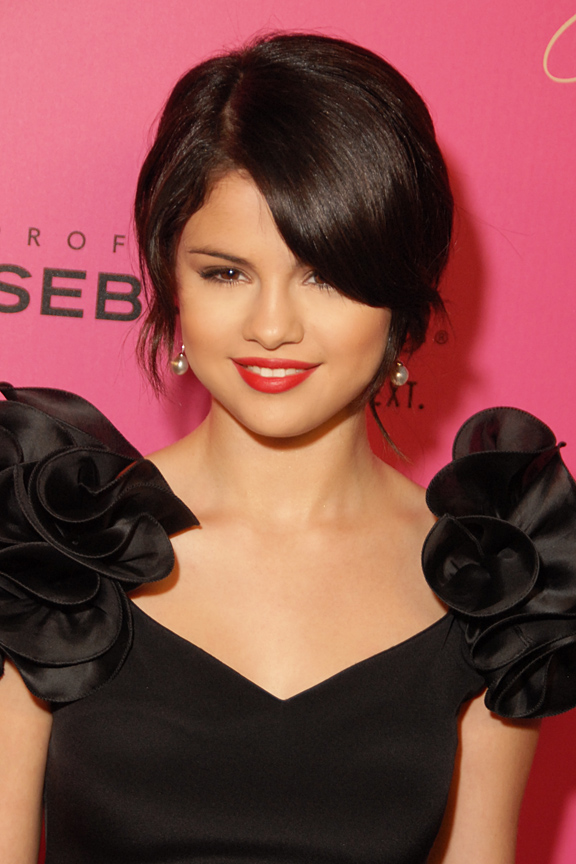 “That’s when my passion started to really feel like it was going further and further away. And that scared me. When I was younger, it was all fun to me. When I did state fairs and 100 people would show up, I would be stoked. That was the best feeling in the world. But when I got older, I started to become exposed to the truth behind some stuff and that’s when it flipped a little bit.”

“I realized that, ‘Oh this is actually really hard, and kind of slimy in certain areas,’ and I didn’t realize that certain people wanted certain things from me. My confidence went through a lot with that,” she continued.

One example is when Selena was being photographed at the beach. “I remember just feeling really violated when I was younger, even just being on the beach. I was maybe 15 or 16 and people were taking pictures—photographers,” she said. “I don’t think anyone really knew who I was. But I felt very violated and I didn’t like it or understand it, and that felt very weird, because I was a young girl and they were grown men. I didn’t like that feeling. Then, I would say the last season of my show, I was probably 18 years old, is when I felt like the flip happened. I didn’t feel like it was about my art as much. I was on the fourth season of the show, and I felt like I was outgrowing it. I wanted something different and obviously I fell in love [with then-boyfriend Justin Bieber] for the first time. There was all this stuff that was happening, and I didn’t know what to do.”

The “Fetish” singer took a short break in early 2012 from acting and making music with Selena Gomez & The Scene before debuting her first solo album, Stars Dance, a year and a half later. She’s ended two tours early, Stars Dance in 2013 to get treatment for lupus, and Revival World Tour last year, where she sought professional treatment for mental health.

“I stopped and then I continued, because I realized that I needed to challenge myself,” she said. “Do I really love this? Is this worth it anymore? I would look at my crowd on tour and think, ‘Yes, this is worth it, right?’ But then I would look at myself in the mirror and I just felt like ‘I’ve had enough, I don’t know if I can go on anymore.’ And I stopped it for a second. But it didn’t mean that I didn’t love it, I just had to find what I was going to do with it. As long as I’m healthy and happy in my mind, I’m all about it.”

A group of friends has supported Selena through difficult times but the singer has let go of some people too. “You are who you surround yourself with—100 percent,” she said.

“You have to figure out the people that are in your circle. I feel like I know everybody but have no friends,” she continued. “I have like three good friends that I can tell everything to, but I know everyone. I go anywhere and I’m like, ‘Hey guys, how’s it going?’ And it feels great to be connected to people, but having boundaries is so important. You have to have those few people that respect you, want the best for you and you want the best for them. It sounds cheesy, but it’s hard.”