Governor of Rivers State, Nyesom Wike, on Tuesday led some security operatives to the operational base of  Caverton Helicopters in Port Harcourt, the state capital, to effect some arrests over the violation of movement restriction put in place to curb the spread of Coronavirus in the country.  Governor Wike demanded for Caverton’s pilots to be interrogated on why they flew passengers into the state.

Samuel Ugorji and Samuel Buhari, pilots working with Carveton Helicopters, were on Tuesday remanded in prison custody for violating a movement restriction put in place by the Rivers State Government to curb the spread of Coronavirus in the state.

A magistrate court sitting in Port Harcourt, the state capital, handed down the ruling.  Presiding Chief Magistrate, D.D Ihua-Maduenyi, remanded the two pilots at the Port Harcourt Correctional Centre until May 19, 2020 when their trial will commence.

The magistrate ruled that COVID-19 tests should be carried out on the two pilots to ascertain their status. The state’s legal team said the act of the two pilots was capable of putting the entire city in danger of contracting Coronavirus. 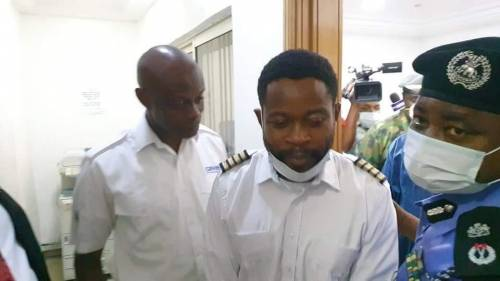 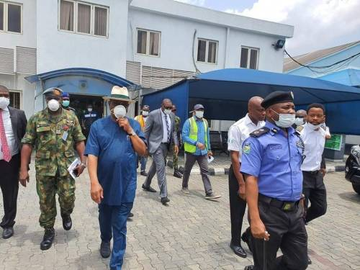 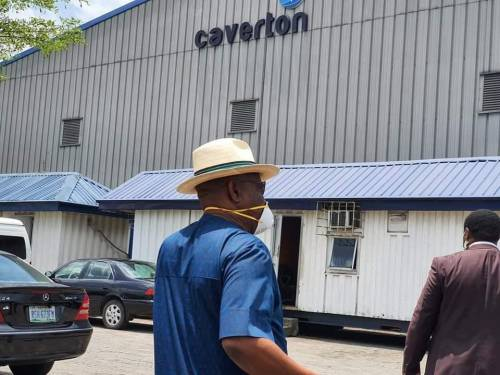